That’s why you’re thinking about posting your story on Wattpad, right? Everyone wants to have their story read. But how do you get people to read a new story on a site that has literally millions of stories?

There are stories on Wattpad with millions of views and thousands of votes, and it can be really disheartening when your story has only a few dozen reads and four votes.

I have been posting my fantasy THE SHADOW WATCH regularly on Wattpad for about 7 weeks now. I am at 2,300 reads and about 400 votes. In the scheme of things on Wattpad, that’s nothing spectacular. But it has been steadily building, and that is the biggest thing to remember. Hitting 1K reads was a sweet spot that seemed to boost daily readership. Your story begins looking like one worth checking out.

But how to get there?

The other day, I was reading Taran Matharu’s account of posting his story, Summoner: The Novice. He posted daily during NaNoWriMo and reached a million reads in about three months. Incredible! But that is not usually the case, at all, and I just started feeling a bit discouraged, really, because that would be so cool, but that is soo not what has been happening.

But, here’s a truth, even the most successful authors on Wattpad typically go through the slog of building readership over many months.

I currently average about 50-100 reads a day on my story, and anywhere from 5 to 30 votes, typically from around 10 unique readers, and I have spent the last month on the Fantasy Hot List, typically in the top 300 or 400.  Again, nothing crazy. But when I think back to being desperate for a single vote or read when I first started posting, it is actually not too bad.

I have about a dozen or so really dedicated readers, at the moment. Ones who read chapter updates right away and enthusiastically comment (a couple have been with me since the first postings, which is pretty cool) and chat about the story. But you will find these are few and far between. When you get them, treat them well. Thank them often. Dedicate chapter to them. Maybe follow them.

The majority of Wattpad readers are “silent readers.” Meaning they don’t vote on every chapter (or not at all), nor do they comment, but every now and then one will thank me for posting the story, etc. A little frustrating when you want votes, but you will find that the people who care about votes and comments are typically writers, and the majority of your readers won’t say much, because they just want to read. But hey, someone is still taking the time to read your stuff, and that is awesome, so don’t knock on silent readers. If they interact at all, thank them for taking the time to read your stuff.

*An aside — Don’t be that person who sends messages to followers about how they wish people would vote and comment and quit being silent. No one likes that person.*

So how do you build readership, then?

Well, I am assuming your story is already top quality, with no grammar mistakes, complex characters, and wonderful tension! No? Then, edit and make sure it’s good before posting. Obviously, if you have major structural flaws, you will have trouble getting noticed (unless you are writing One Direction fan fiction, then it seems anything goes).

There is no exact formula to building readership on Wattpad, but I truly believe these things will help everyone. They have worked for me, and are what I see successful writers doing.

These aren’t necessarily what everyone does, but I picked up some readers through them. 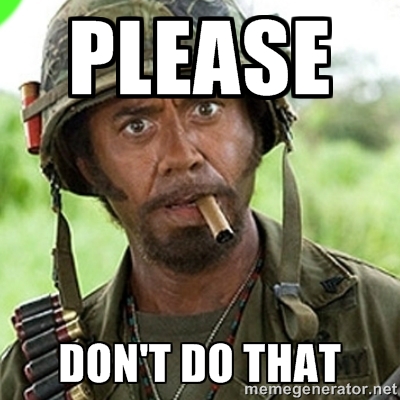 Okay, that is all for now. I am still new to the site. But I am pleased with my progress and am excited to see how the momentum continues to build.

You a Wattpadder? What works for you? What doesn’t? Was this helpful?

Let me know in the comments!

And hey, feel free to follow me on Wattpad: S.A. Klopfenstein 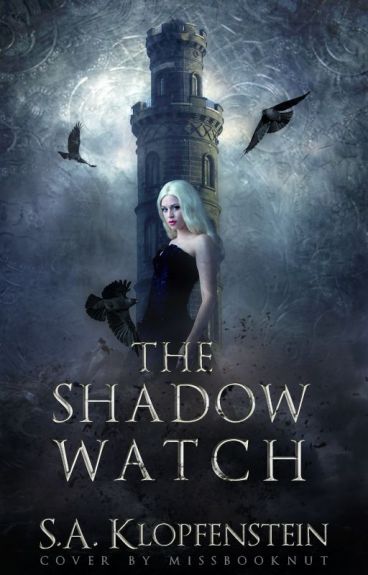 I write epic fantasy novels, and I sometimes write a few blogs, mostly concerning what I am learning about writing and my own publishing journey. View more posts

5 thoughts on “Getting Readers on Wattpad”