It is officially my book’s birthday!

After two years of hard work, my epic fantasy novel THE SHADOW WATCH is now out in the world!

I cannot believe that the day has finally come, and I can’t tell you how many butterflies came as I hit “Publish.”

DAY ONE has been a fun day! I will post more soon about my reflections, good and bad for my Launch, but for right now, I am just sitting back and watching it play out.

It is pretty surreal to think that something I wrote is now out there for people to read!

THE SHADOW WATCH is available on in Ebook and Paperback through Amazon KDP. 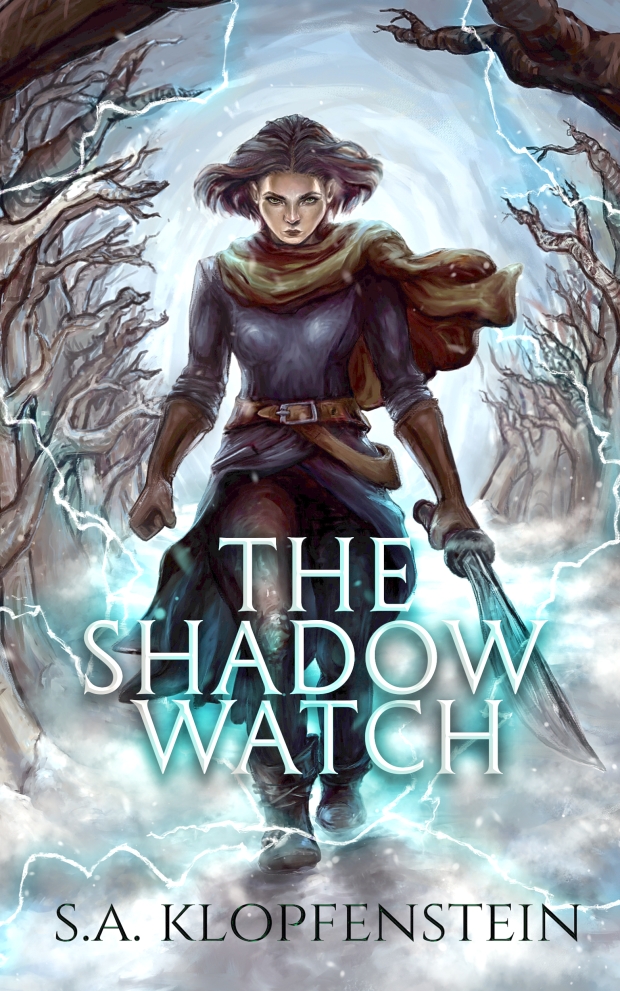 For centuries, the Oshan Empire has ruled the New World with terror and blood. The Watchers have been eradicated, and their sorcery is but a whispered myth. But the heart of magic beats on, and as it surges back to life, three young people will determine the fate of the world…

Tori Burodai, a strong-willed slave girl. Her magic could ignite a revolution, but only if she resists the ruler who wants to use her powers to restore the empire to its former glory.

Darien Redvar, the idealistic soldier she loves. His rage leads him down a dark path to power that could turn him against the one person he cares for.

Kale Andovier, a lordling rebel with a torturous past. His quest for a weapon of dark sorcery will thrust him into a twisted game of power that could change the world forever.

Will the return of magic transform the New World, or bring it to ruin?

Perfect for fans of Mistborn and Throne of Glass.

I write epic fantasy novels, and I sometimes write a few blogs, mostly concerning what I am learning about writing and my own publishing journey. View all posts by s.a.klopfenstein