The epic series is now complete!

Available in print, ebook, and audio!

Forbidden magic, terrifying monsters, and a kick-butt heroine, perfect for fans of Mistborn and Red Sister! 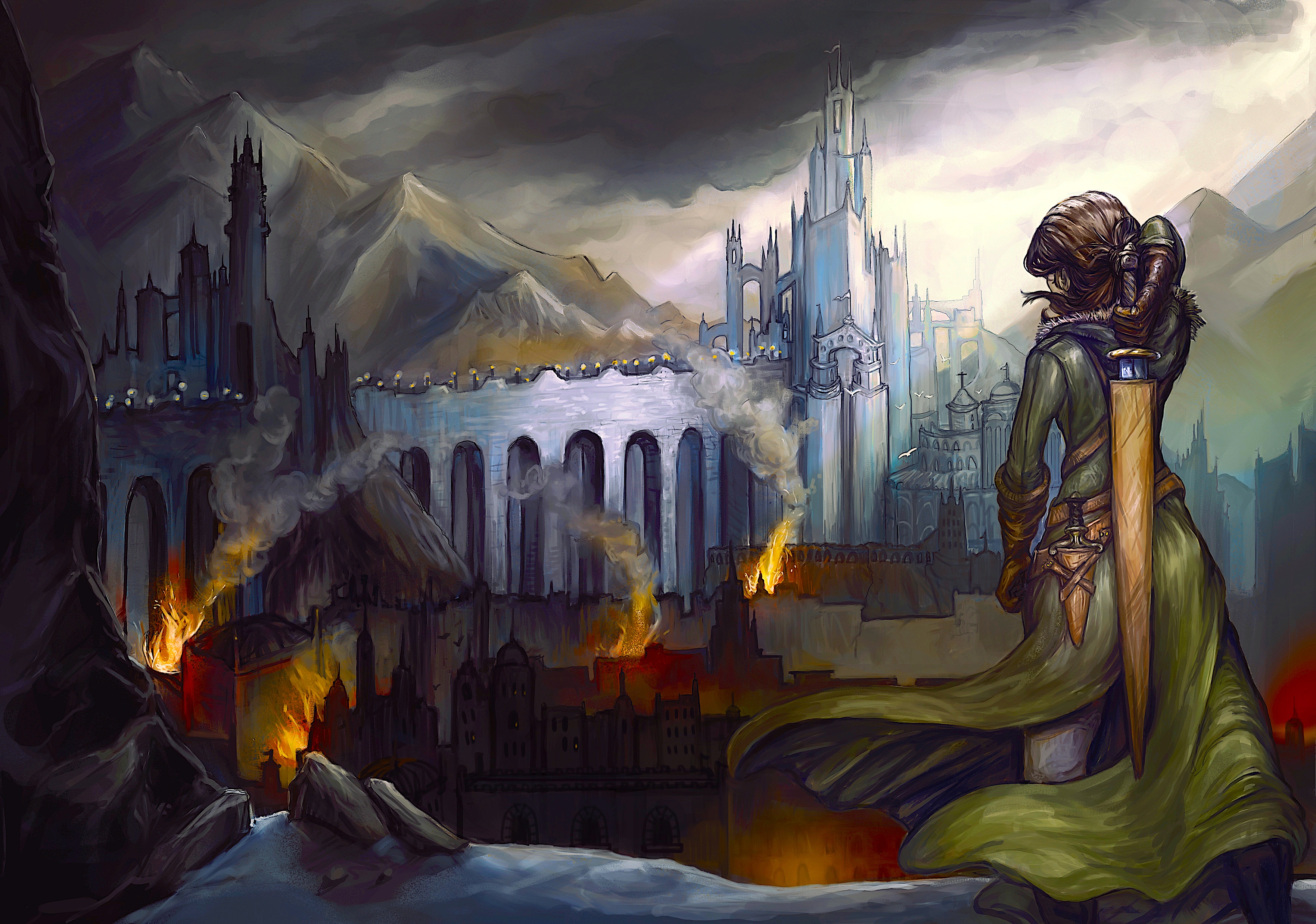 What Readers Are Saying…

This series is a hidden gem! I really can’t say enough good things.

Very fun read! The expansion of the world brings an epic scope that will be even more fun to explore throughout the rest of the series.